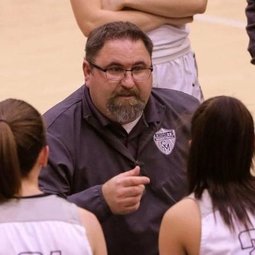 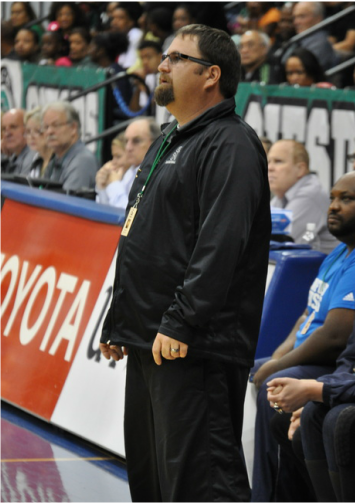 This is Coach DiCarlo’s second stint as the head girl’s varsity basketball coach at San Marcos High School. He previously coached the Knights for 7 seasons, before taking time off for family obligations.  Coach DiCarlo returned to the sidelines in 2012 season.  Coach DiCarlo helped lead the team to a League Championship in 2012-13 season and CIF-SDS Finalist in the 2013-14 season.  He was named San Diego County Coach of the Year in 2013.  During the 2016-2017 season the Lady Knights once again were CIF-SDS Finalist.  The 2017-2018 season was the most successful season for the Knights basketball program under Coach DiCarlo.  The team made it into the Open Division of the CIF Playoffs.  The 2017-2018 team made the CIF-State Playoffs for the second year in a row.  The  team was able to win 3 home state games and advance to the CIF-State Semi-Finalist.  They came up short to eventual state champion.  Coach DiCarlo was named CalHiSports Division 2 State Coach of the year for the 2017-2018 season.  The 2018-19 season the Knights returned to the CIFSD championship game coming up a bit short. 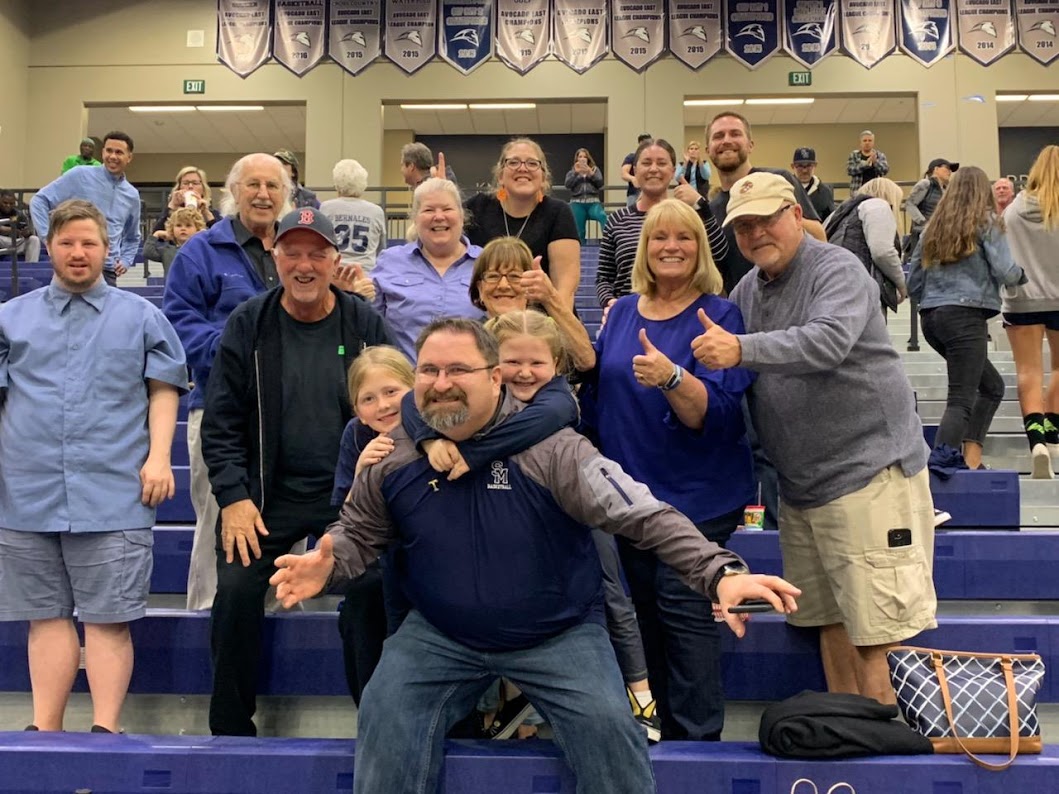 Coach Johnson is a graduate of Vista High School.  While at Vista he help lead the Panthers football program to a CIF title as a starting receiver.  Coach Johnson has also coached football for the Knights for the past  6 years.